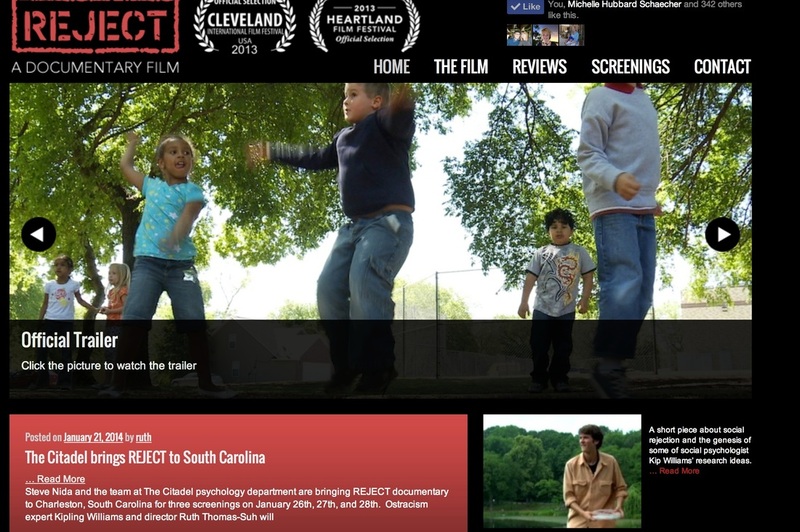 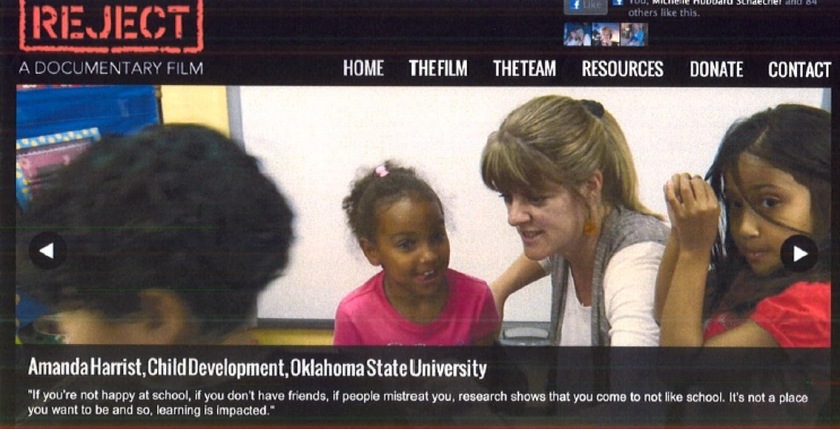 ﻿Findings from the FiSH Project were summarized in﻿ U.S. News & World Report 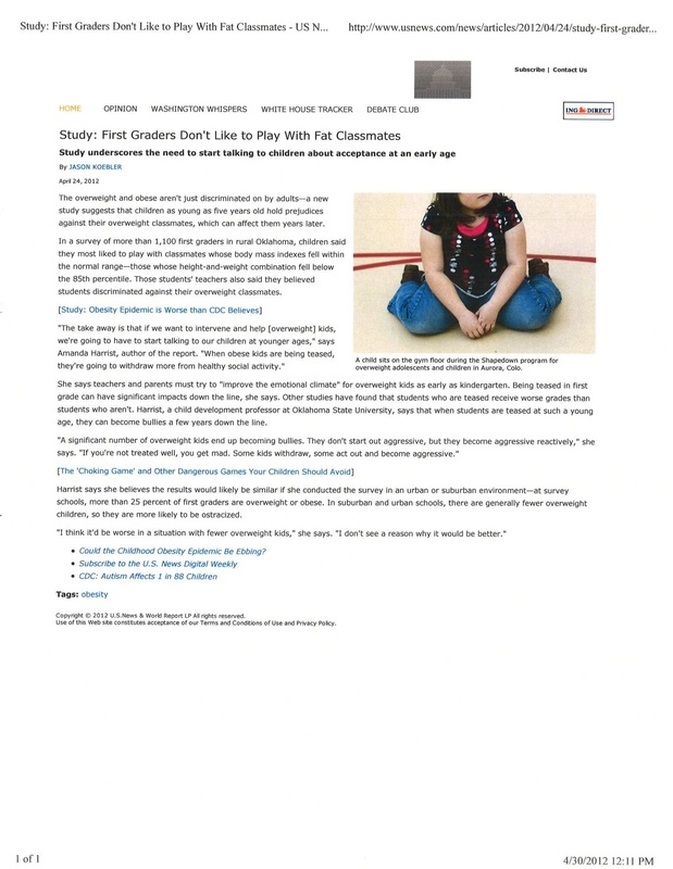 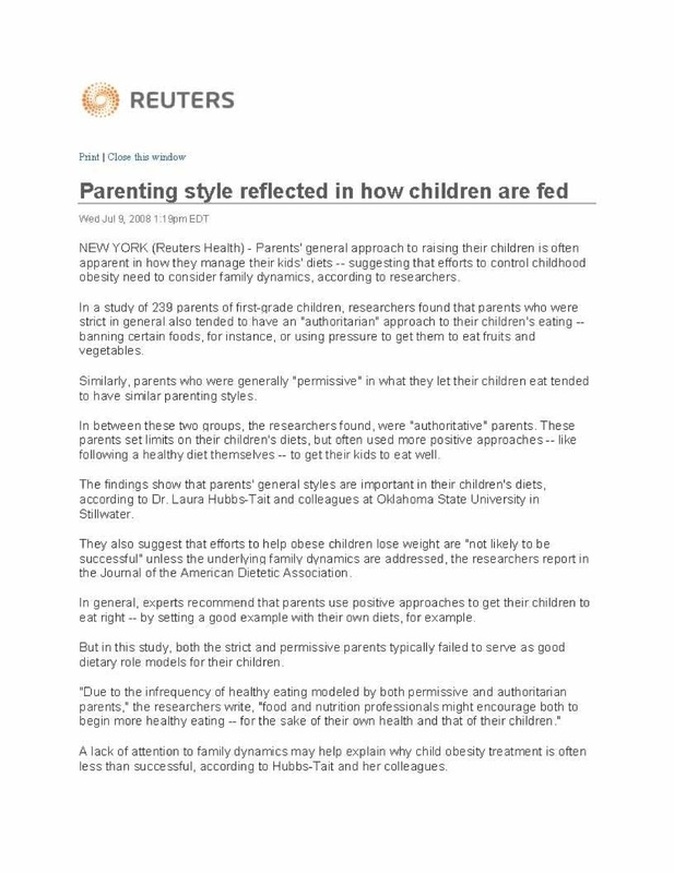 ﻿Research from the SDL on social withdrawal was featured in an article in﻿ Parents magazine. 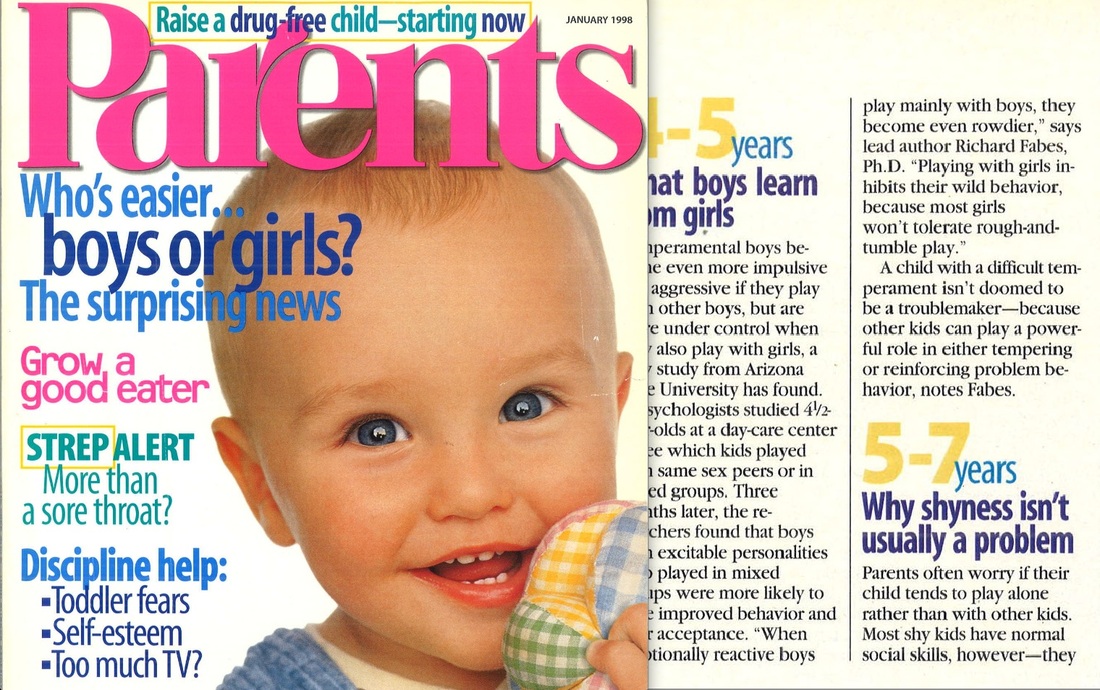 ﻿
From Entrepreneur magazine, an article about one of our FiSH NSCI graduate students, Megan, on the TV show Shark Tank.﻿ 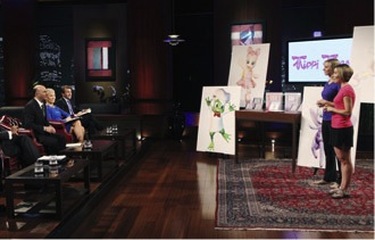 Tippi Toes
Megan Reilly was still in high school when she and her sister’s dance business first found its legs. Her older sister Sarah Nuse needed some quick cash to make a car payment, so her mom suggested the two girls offer dance classes to local daycares in their hometown of Corpus Christi, Texas. More than a decade later, Tippi Toes Dance Company is still going strong, with 10 franchises across the country.

Sarah Nuse and Megan Reilly appeared on Shank Tank to raise capital for their Tippi Toes Dance Company. In an effort to fuel their expansion, Reilly and Nuse appeared on Shark Tank in 2011. They spent about an hour in the tank, during which Mark Cuban, owner of the NBA’s Dallas Mavericks, offered them $100,000 for a 30 percent stake in the company. But after the taping, multiple meetings with Cuban and his team resulted in Tippi Toes deciding not to proceed. "Making the deal meant losing some of the control and some of the spirit we had," Reilly, now 29, explains.

Their decision to decline the offer doesn’t mean Shark Tank was a waste of time, however. "The show gave us a ton of exposure, and got a lot of kids and their parents interested in our classes," Reilly says. She and Nuse, now 31, soon plan to open franchises in New York and Chicago, as well as the start of production for Tippi Toes DVDs. "It’s so exciting being a young entrepreneur," Reilly says. "I’ve got the rest of my life to make this company better and cooler and faster, and that’s a great feeling."